Boutique accommodation in the heart of Hokitika
Steeped in local history, this iconic listed building has been lovingly restored and converted into five beautifully styled holiday apartments.
MAKE A BOOKING
TAKE A LOOK INSIDE
OUR LATEST PROMOS

Each apartment at the Hokitika Fire Station has its own unique feel but all five are equally welcoming, with thoughtful touches of luxury.  Whether you’re looking for a large family apartment or a studio for two, there’s something for every guest. 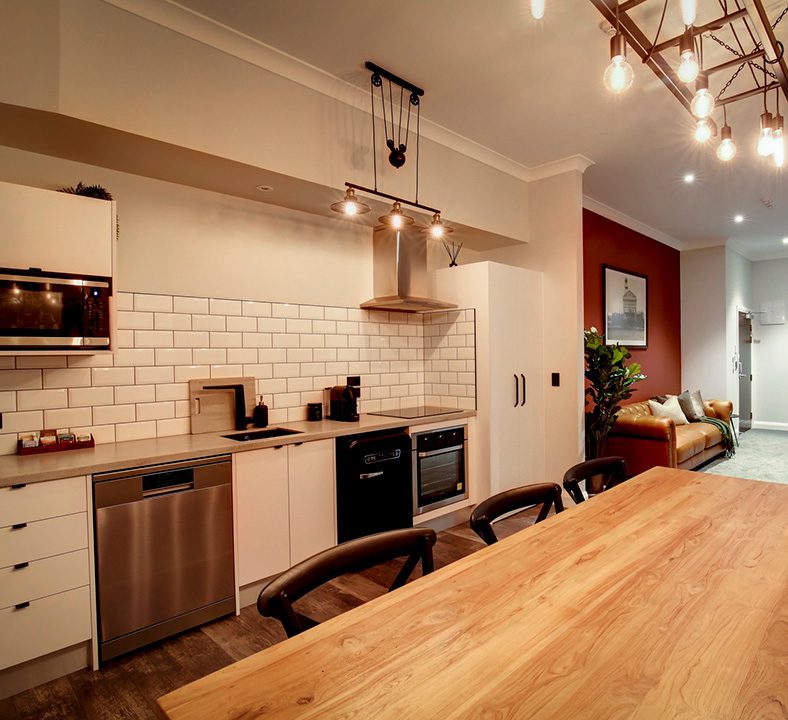 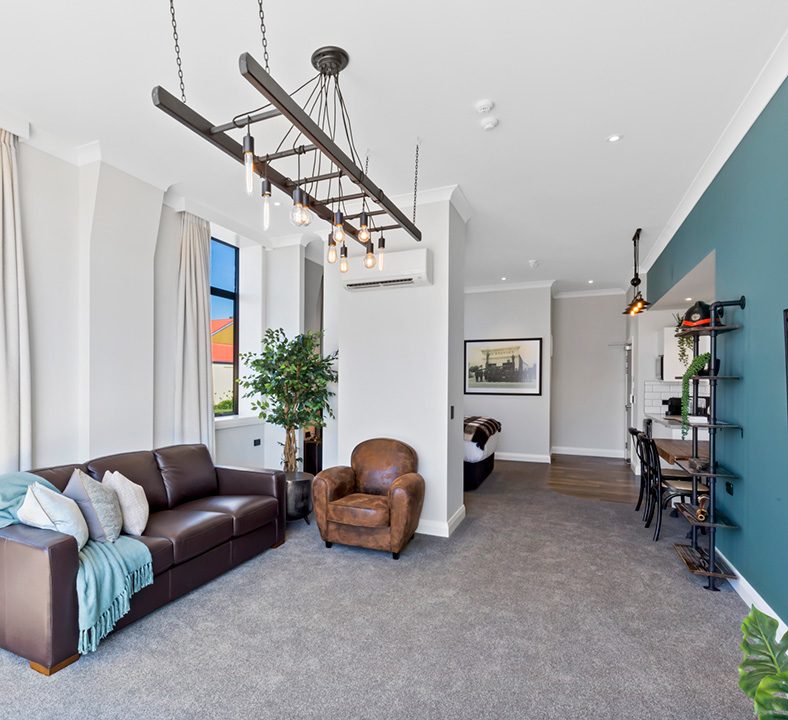 A well-planned ground floor apartment with full disabled access and accessible shower, toilet and kitchenette. Chief Millard is decorated in soothing off-whites and ocean hues. Designed to sleep a maximum of four guests, with a king-sized bed and queen-sized sofa bed. 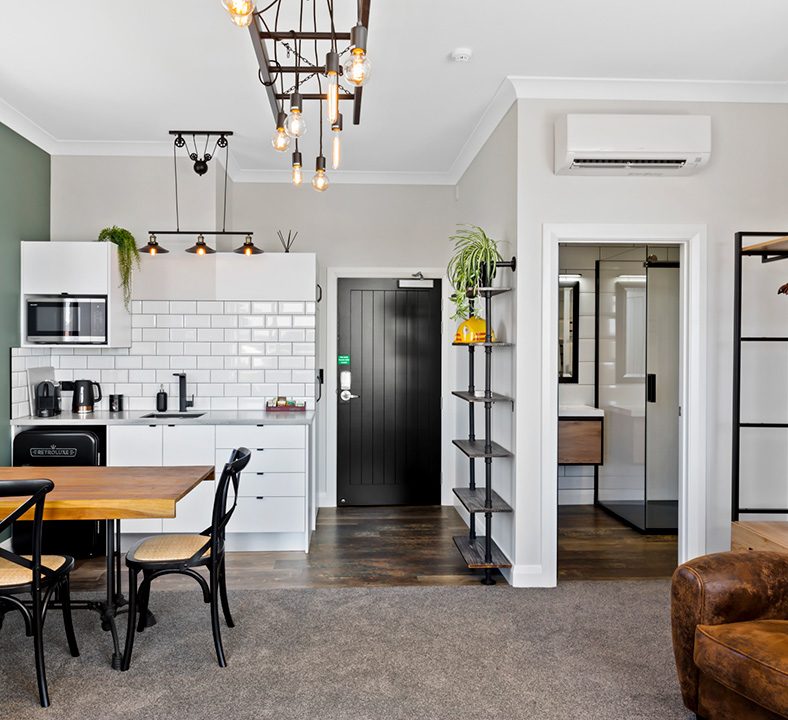 Chief MacFarlane
4
This airy upper level studio apartment has everything you could possibly need in a single room. A king-sized bed (plus a queen sofa bed), neat kitchenette with a Nespresso machine, microwave and fridge plus a gorgeous, fully-tiled ensuite bathroom. 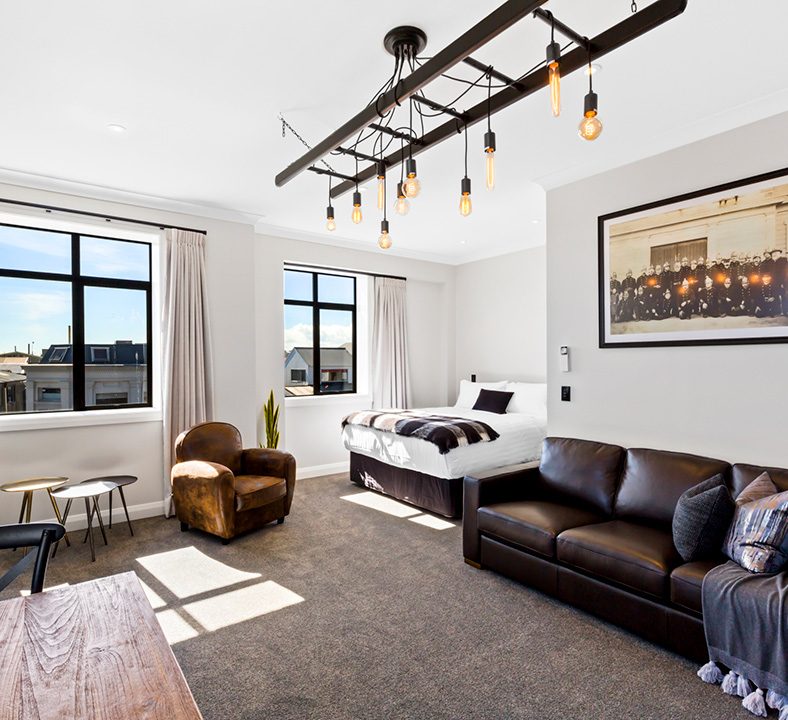 Chief Shain
4
This tranquil studio apartment sits on the upper level of the Fire Station, offering a naturally light space with views of Hokitika township. Fully equipped with a sparkling, modern kitchenette, ensuite bathroom and a generous king-size bed plus queen-sized sofa bed. 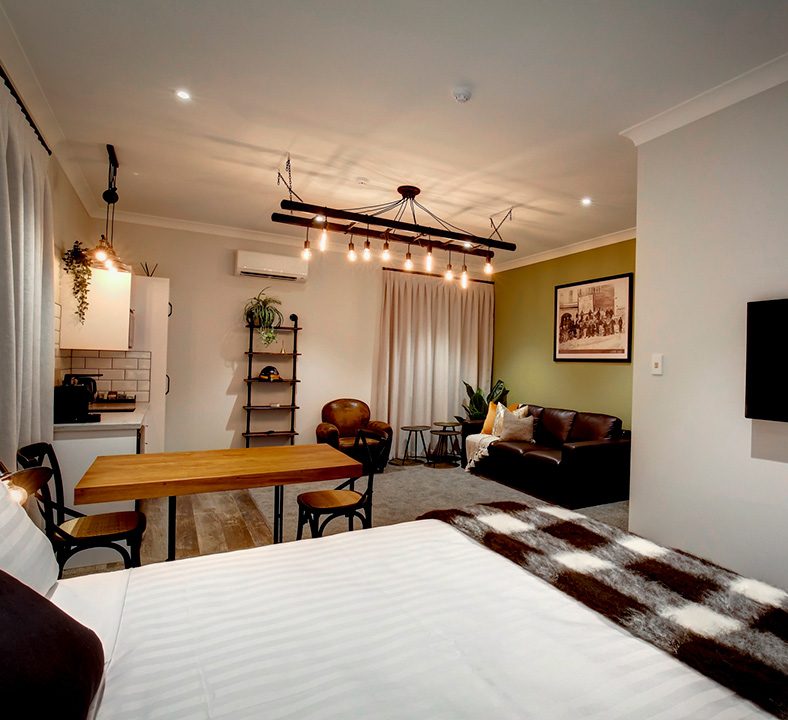 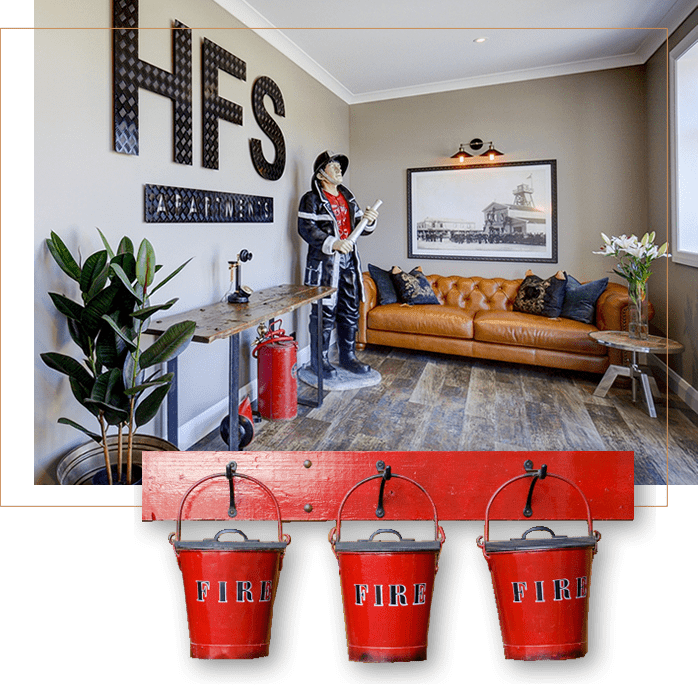 "The apartments in the
Hokitika Fire Stations are
absolutely my favourite place
to stay on the West Coast"
ALLIE MCFADYEN, NEWCASTLE, ENGLANDCEO
"Gorgeous, comfortable, unique apartments"
LYNN WRIGHTSON, NORTH SHORE, AUCKLANDCEO
"Last night was the opening of the Hokitika Fire Station apartments"
tworookietravelersCEO
"We were lucky enough to meet the host and he was absolutely outstanding!"
SOPHIECEO
"Thanks for the fantastic place to stay."
ANDREW LUNTCEO

A luxurious holiday retreat situated in the very heart of Hokitika

Hokitika is a quirky little town with a whole lot to offer, whether you want to sample some local history, plunge headfirst into outdoor adventure, feast on fantastic food or simply relax around town. It’s the perfect location to immerse yourself in gold-mining and greenstone (pounamu) and we’re only a stone’s throw from stunning scenery, beautiful beaches, the West Coast cycle trail and the Hokitika Gorge.
There’s always more to Hoki than meets the eye.

Local attractions, nearby places &
cool things to do in Hokitika

There are events going on in Hokitika and the surrounding area throughout the year, with the summer season jam-packed with things to do.  From triathlons and multisport races to beach art, horse racing and fishing, it’s well worth finding out what’s on during your stay at the Hokitika Fire Station Apartments.

Have a look at the Hokitikia tourist information calendar of events. 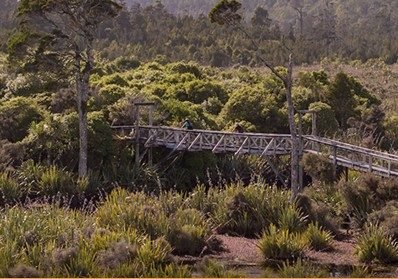 When you stay at Hokitkia Fire Station Apartments you’re never far from the action.  We are a short drive from the Hokitika Gorge Walk and, for cycling enthusiasts, a few minutes from the West Coast Wilderness Trail. 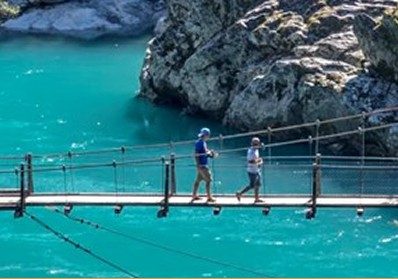 If you want to spend a day or two exploring the immediate area, there are plenty of activities and things to do in Hokitika.  Local history, arts and crafts, artisan greenstone carving and, of course, gold! 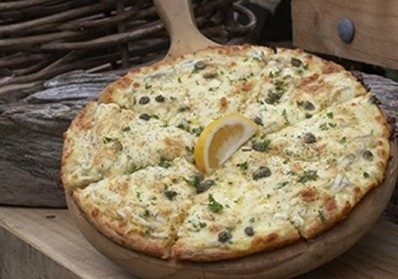 Food finds its way to the top of most priority lists and Hokitika township has plenty to suit all ages, palates and dietary requirements.  Within a short walk from the comfort of the Hokitika Fire Station Apartments, you’ll find something for everyone.

No promotions at present. Check back soon for our latest offer!

Our story really begins back in 1864, when Maori found gold near the Taramakau River while looking for pounanu (greenstone). News soon spread, and the area’s population exploded. As the township developed from hastily pitched canvas tents to closely built houses, the need grew for a fire station to meet the ever-present threat of fire. Fire stations served the township in the years that followed, manned by brave crews and led by some of the fire chiefs honoured in the names chosen for each of our apartments. Our building was the fourth and longest-serving Hokitika Fire Station. During your stay you’ll find constant reminders of our proud history.
1866
1875
1875
1936
1950
2018
1866
The first Hokitika Fire Station was built on Revell Street in April 1866 but was partially dismantled and shifted on rollers to Hamilton Street in 1869.

1950
This fire station became the longest serving building of all, in active use for 53 years until it was sold for retail use in 2003.  This became the Hokitika Fire Station Apartments in November 2018.

2018
The current fire station can be found outside the central business district.  This is the end of an era for Hamilton Street which was been the site of Hokitika Fire Stations for 134 years. 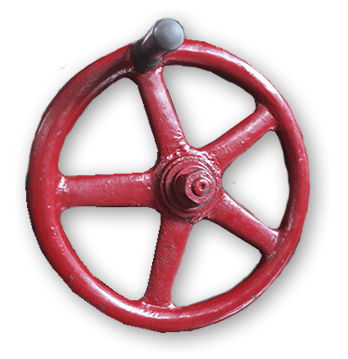 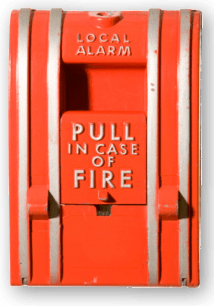 come & stay with us

There’s a warm West Coast welcome waiting for you at the Hokitika Fire Station Apartments, no matter what the time of year.  We are open all seasons and accept bookings up to a year in advance.  We offer special prices and deals from time to time, so keep an eye on our Facebook page for details.

CHECK AVAILABILITY & BOOK YOUR NEXT STAY 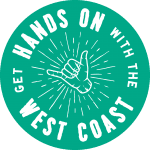 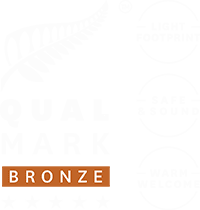